Join us for our 3rd Annual Restoration Gala

Registration will begin at 5:30 PM

Tickets are no longer available to this year’s event.

Can’t make it to the event? You can still support the Rescue & Restore Even More effort.

All funds raised during this event will go towards the future expansion of Show-Me.

We are currently working to complete phase one of our three phase plan.

If you like to make a donation by check, please send them to:

*Please indicate that your donation is for the Restoration Gala 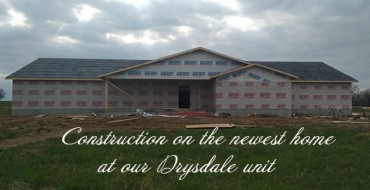 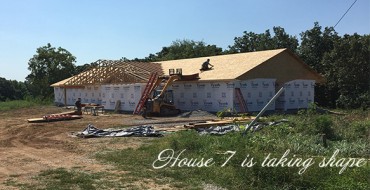 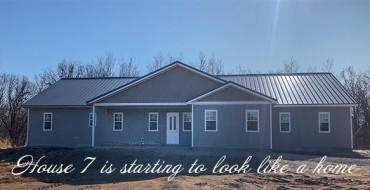 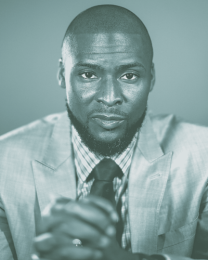 Keyon Dooling is a retired professional basketball player who enjoyed thirteen exciting seasons in the NBA. Mr. Dooling served 8 years on the NBPA’s Executive Committee in numerous roles, including 6 years as a Union VP, 3 years as 1st VP and a role on the NBA’s Competition Committee. Since Keyon’s retirement from the League he has become a successful entrepreneur, charismatic motivational speaker, certified life coach and author of his autobiography entitled, “What’s Driving You? How I Overcame Abuse and Learned to Lead in the NBA”.